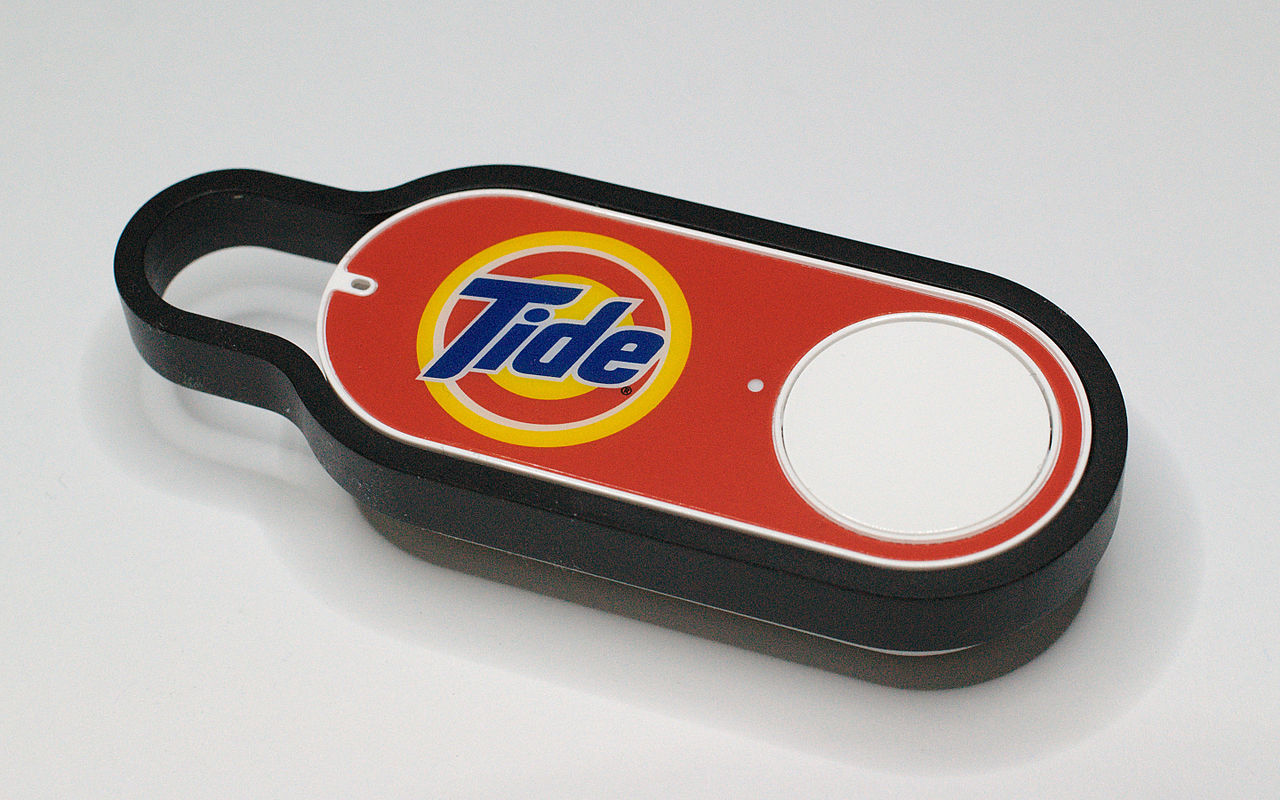 An avid technology addict, I have major interest in all the new technologies around. Cloud has been very fascinating, which pushed me to start my own blog on the subject.